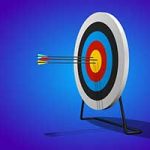 1. WORK WITH THE END IN MIND- OR FOCUS ON SUCCESS

Beginning with the end in mind is the endowment of imagination . If you are the programmer, write the program, says, goal expert – Stephen R. Covey. Goals help us to focus, and the quality of our attention is enhanced by a having a project so cool and interesting that we can’t help but make a leap.

Let’s say, you want to organize your workspace so that everyone is inspired to do their best work. The in-between steps: like ergonomic concerns & planning comfortable lighting, in-and-of itself can seem mundane, but joined together they name a bigger accomplishment and by doing so, asks us to spice up our expectations & upgrade who we are. Focus on success & keep in mind how you want things to end up–And you’ll soon enough be successful.

— give your project a title

— what needs to be done by when 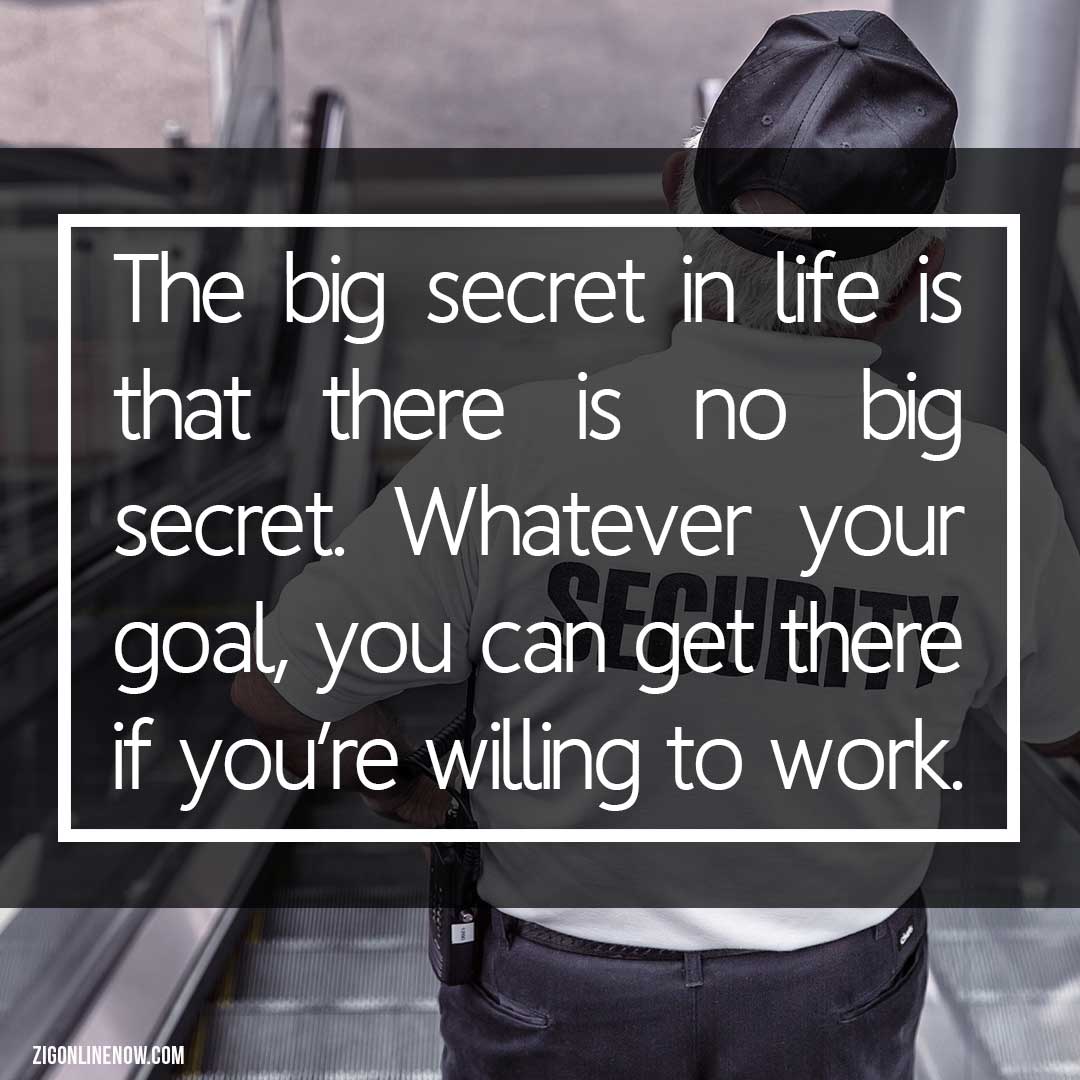 2. RAISE THE BAR-OR SHOOT FOR THE MOON

Define greatness, challenge the limits, double the goal, or try something new…These are just some of the sentiments that put our plans into action and move us towards revolutionary results.

Look around and witness the very essence of commonplace activities being tested and re-imagined. Such as schools re-defining Physical Education by bringing in activities ranging from kickboxing to more esoteric offerings like tai chi and yoga. And with the introduction of Blogs, an international conversation is in full swing with millions of links and a central clearing house inspired by immediacy, intrigue and tension. Raising the bar on a project can simply mean taking one extra step, having an allegiance to a weird idea, or devoting to a regular practice. Commit to a goal in a meaningful way, personalize it & make it your own, and then watch an otherwise sleepy project wake up and give way to a new found energy, creativity and distinction. Shoot for the moon. Even if you miss, you’ll land among the stars.”

— raise your standards,values or beliefs

3. GO THE PATH OF LEAST RESISTANCE-OR SHOW ME THE SHORTCUT

Sometimes a goal deserves a break. TIME MAGAZINE reported that after 8 hours of sleep you’d be more than twice as likely to find a shortcut for solving a problem. Suggesting that taking it easy is good for the brain, and what’s good for the brain is good for the overall psyche and soul. Are you doing too much, not getting nourished and being exhausted? Well perhaps its time to consider another path. Don’t re-invent the wheel. Pick up a book written by an expert, join a group that’s geared around your project, sign up for an informational newsletter , or ask someone to buddy up & help. For instance, if I was writing a screen-play and struggling with a self imposed deadline, I could simplify my project just by signing up for a writing class. What with weekly writing tasks & in-class exercises this alone would expedite the development of my script. Another over looked short cut is to consider smaller steps. The smaller the increments the easier the goal. Deng Ming-Dao, writes in EVERYDAY TAO, An inch in one direction, then an inch in another already makes a span of 2 inches. Gradually we can improve on that. Go the path of least resistance, it’s a gift of energy.

— slow down or change the pace

— the smaller the increments the easier the goal


If you found this page helpful, please SHARE it in your social networks.